Skip to Content
Home / Problems / Why Do Men Misunderstand Women?

In a relationship, women happen to get offended quite often: a partner isn’t interested in their problems, he neither listens attentively nor provides emotional support…However, in such moments, men also suffer from misunderstanding. How do they perceive women’s behavior and can something be done about it? Let’s consider 4 typical confusing situations.

Men often believe that a woman doesn’t appreciate them and takes for granted everything they do for her and their family. If a man works a lot to provide for his family, he wants her wife to be interested in his professional life, support, and praise him. He needs to feel that his efforts are genuinely appreciated and a wife is proud of him.

A woman may be really proud of her man, but she may not realize how important it is to praise and be grateful to each other. A reason may be that she hasn’t acquired such experience in a parental relationship. Thus, a man should try to praise her and directly tell her that he needs her praise.

Perhaps, this behavior stems from a hidden offense, and her behavior says: “You’ve insulted me; that’s why I won’t praise you.” This motto is very vague and dangerous for a relationship. In other words, a woman may also lack attention from her man’s side, but she doesn’t talk about this. The only way out is to understand what has happened and then solve the problem either independently or with a specialist.

Constant frustration and waiting for support

If a woman is always in a bad mood, a man often takes it personally, which makes him feel guilty.

Men are great at distinguishing between the emotional and rational. Having made a decision, they stop thinking and prefer acting. As for women, in difficult moments they are looking mainly for empathy rather than for practical help or a piece of advice. This is the main source of misunderstanding.

As psychologists claim, women online are more sensitive about details, which is an evolutionary mechanism to understand their babies without words. Besides, both sexes cope with stress differently. Men need either to do something or forget about a stressful situation. A woman needs to talk and be with a close person. Men are waiting for precise instructions on what to do. If they don’t get them – they feel guilty and at a loss.

Many men find it annoying to listen to women’s detailed stories about things not interesting for them. If this is the case, men prefer immersing in their thoughts, which deeply offends women, and that’s how a quarrel begins.

Women are able to be attentive to another person’s inner world, they are more eager to listen and discuss a problem. No wonder they expect the same from their second half. It should be born in mind that the things men consider “boring and redundant details” may be highly important for women.

For this reason, psychologists advise communicating more. It’s absolutely normal to tell your partner how they can support you, what they can/shouldn’t expect you to do. Apart from this, you may define acceptable topics for discussion as well as the things you don’t want to discuss or listen to. Thus, it’s necessary to set these boundaries and consider the quality of discussions, not the time you spend on them. If, on the contrary, you keep silent and “hide in your cave,” sooner or later you will distance from each other.

Does she have her own life and friends? Men are often interested in an answer to this question before they decide to engage in a close relationship. They don’t want a woman to encroach upon their independence and deprive them of the possibility of spending their free time as they want.

It’s important for men to know that a woman they are in love with misses them and wants to be with them. However, men don’t want her to require to spend all his free time together.

Young women may be really too attached to their home and partner, which creates an impression that they are dependent on spending time together. Very often, it’s called “the nesting instinct,” and there is a physiological basis for it. Nesting is caused by oxytocin, a hormone responsible for motherhood and satisfaction from intimacy and compatibility. In the future, giving birth to children makes women much more anxious, which is a natural evolutionary mechanism.

Mothers are anxious about their children since they have to protect them. That’s why anxiety has become a common practice with women and helped us to survive. A desire to rely on a man is predominantly caused by the same reasons.

However, in case of painful dependence on a partner, a woman makes him the center of the universe and responsible for her psychological well-being. This is a wrong practice and a reason to consult a specialist.

Men and women are different but yet, mutual understanding can be found. A meaningful conversation and respect are two main factors defining partners’ success as a couple. If people respect each other, they are willing to listen and hear what’s bothering another part. However, there are a lot of people who fear to openly discuss any problematic issues with their partner because they wrongly assume it may spoil a relationship. Once you conquer this fear and dare to start a sincere dialogue, you’ll see everything changing drastically.

Actually, there are only two options possible. If your partner really respects you and you mean a lot to them, they will eagerly listen to you and try to find a solution that will satisfy you both. In other words, a caring loving partner will find a compromise. In case your partner doesn’t care about your feelings and emotions, they will find any excuses not to discuss the things bothering you. Sounds too bad? No, it’s a happy end, too, since it clearly shows you what person you are in a relationship with. And it’s up to you to decide if you really need to spend time on an unworthy partner. 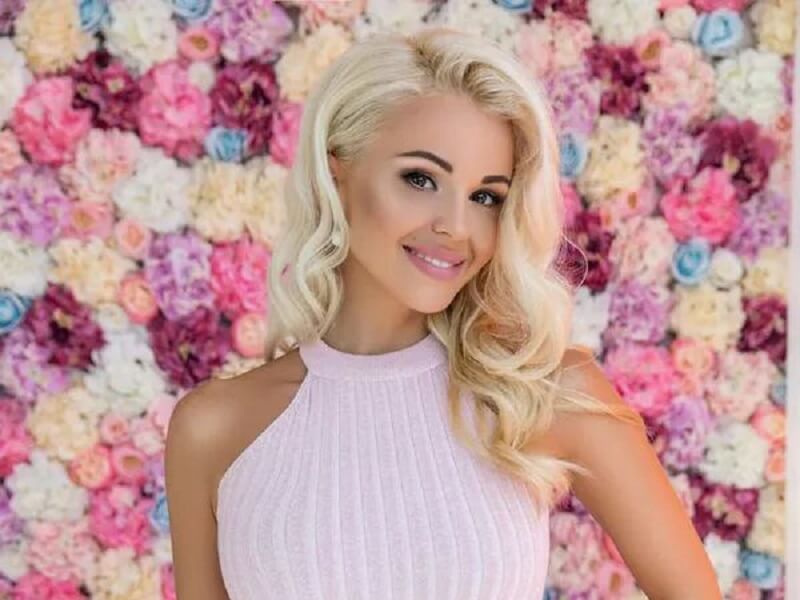 Is He A Manipulator? 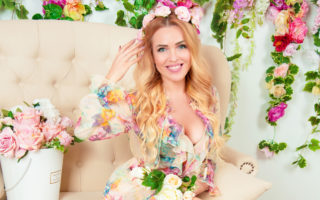 Your Relationship is Doomed 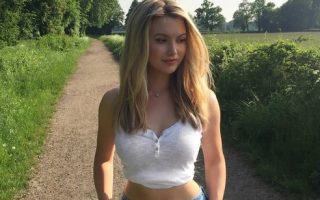 She Doesn’t Treat Me Seriously 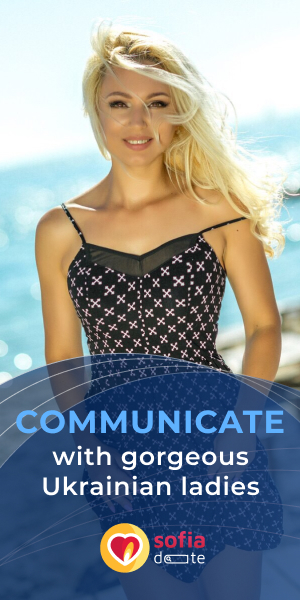